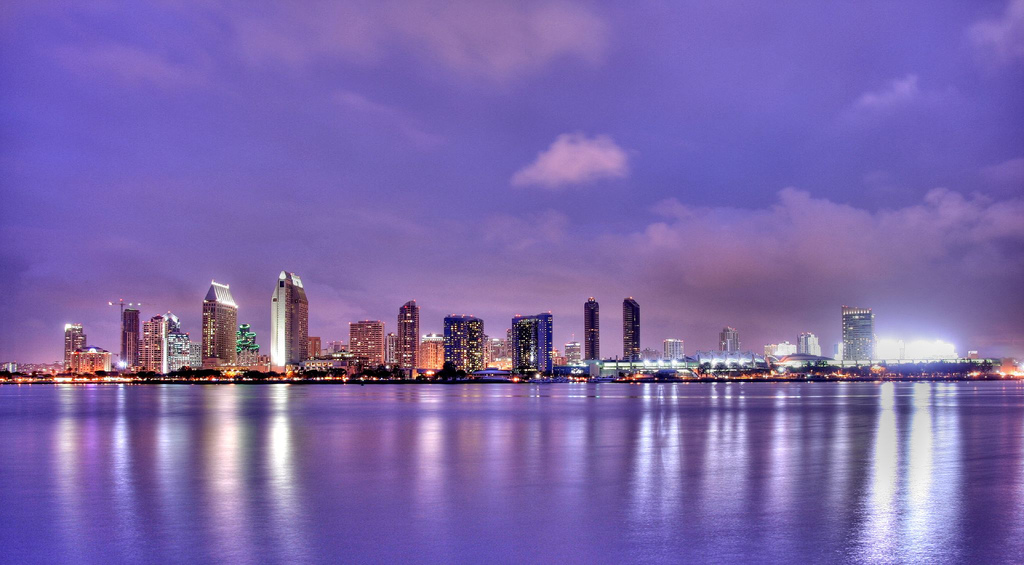 San Diego is a city that unites people from all backgrounds. It has had a pre-colonial, Spanish, Mexican, and American period, each adding to the city’s unique history.

The birthplace of California is a global advert for the SoCal lifestyle, of warmth, friendliness, and community – a place whose only true rival as a US state renowned for its lifestyle and sun-drenched, fun activities is Florida, the sunshine state.

These four brands from SD all have their own fine qualities — each one embodying America’s finest city.

It’s the biggest gathering of comic fans on the planet.

A brand that’s spread across the world and seeped into popular culture. It’s kooky, it’s creative, and it’s welcoming: all things that define San Diego.

Founded by legends Shel Dorf, Ken Krueger, and Richard Alf, Comic-Con began as a one-day mini event. The intention was to raise money for a larger event. 100 people attended the first Comic-Con. Boy, has it scaled up since!

Comic-Con is now the biggest pop culture festival on the planet. It has events everywhere you could think of and over 100,000 attend the San Diego event. Check out this handy article for tips on how to host your own comic event.

Rocket From The Crypt

A band brand. Rocket From The Crypt are saucy, sardonic, and sumptuous – some of the best qualities of San Diego. The area’s finest punk group fizz with the energy the SoCal brand is famous for around the world.

Born from the ashes of emo pioneers Drive Like Jehu, Rocket From The Crypt is the brainchild of John Reis. Reis is of Portuguese American heritage, making him a rep of San Diego’s diverse culture. He’s also one in a long line of punk rock Elvis’, a list that includes the likes of Glenn Danzig and Josh Homme.

Rocket From The Crypt have released seven studio albums to date. The band’s biggest hit is the sublime On A Rope. It’s a song whose video begins with the message: “suburban disorder since 1980.” Swap the date for 1769 and you’ve summed up San Diego in four words. You can see the video below:

There are a lot of business and life lessons tucked away in this impressive band story that embodies the spirit of the city. A safe haven for entrepreneurs and startup hopefuls, the city is a great place to realize your business dreams. If you are thinking of starting, founding a vibrant San Diego business, Rocket From The Crypt have some top branding tips for getting it right:

Keeping with the music theme is Taylor Guitars. Axe fans know the brand as the makers of the best high-end acoustic guitar. San Diego natives will know them as a business from El Cajon, a city in the SD state – that’s right, I’m bending the rules and with good reason.

Started by Bob Taylor and Kurt Listug in 1974, Taylor Guitars embody the attention to detail you expect from San Diego. The brand is full of master craftsmen, artists who make a living from creating a masterpiece. Its success is earned by focusing on quality.

Taylor Guitars is an expert at communicating with its brand audience, sharing the quality of its products and making its customers feel part of a community. You can register your instrument with the brand and join the Taylor family. Taylor explains the story behind the wood that makes its guitars. And there are great tutorial videos on the website.

As a guitarist myself, I can tell you I really value feeling part of something. Not only do Taylor Guitars embody the San Diego’s focus on quality, but it also celebrates the warmth of America’s finest city. If you’re thinking of starting a business in San Diego selling music equipment, Taylor Guitars is a lesson in how to do branding right.

If you’re a kid of the 90s Tony Hawk needs no introduction. He’s the first skateboarder to land the iconic 900 trick and, an icon of San Diego’s dare to achieve the impossible attitude. He’s also the man of branded his name out to the greatest skateboard game of all-time, Tony Hawk’s Pro Skater.

If that’s left your mind blank, I’ll fill in the gaps.

Tony Hawk was born in San Diego in 1968. A gifted child (with an IQ of 144), he turned his talents to extreme sports and became a pro skateboarder aged only 14. In 1983 his father, Frank, founded the National Skateboarding Association (NSA). Hawk was the NSA’s world champion for twelve years in a row.

Already one of the most famous skateboarders alive, in 1999 he released the first of his Pro Skater series. The game exploded. Now Hawk is a megastar who uses his wealth for philanthropic causes – sounds like a city we know and love. Now see Tony in his pomp:

San Diego isn’t only America’s finest city, it’s one of the jewels of the Western World. In their different ways, each of these brands embodies the qualities of their city… 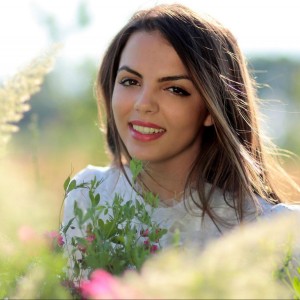 Hollie Jones is a freelance blogger from New Jersey. She shares her blog with her best friend Ivy. Together they write about their personal lives and growing up together. 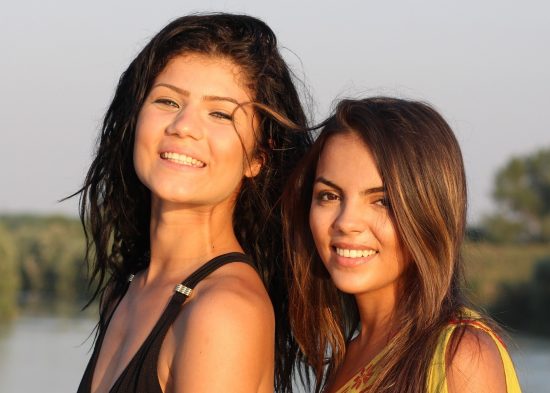 Hollie Jones and Ivy Elliot are two best friends living in London, England. They met way back when they were children and have been inseparable ever since. With backgrounds in arts and media, they love all things lifestyle, unicorn macarons from arts and crafts and interior design to healthy living and fitness. They decided to work together to bring ‘Hollie and the Ivy’ to life, sharing their passions with like-minded people and having a lot of fun along the way.